I released the first version of BackupTool back in 2014. It was just a simple console app that allowed you to quickly backup all your FANUC robots with a couple of keystrokes.

With this new version, you can backup your projects with just a couple of clicks after you set them up.

BackupTool backs up all the robots on your line in parallel so a 10-robot system takes about the same amount of time to backup as a single-robot system. 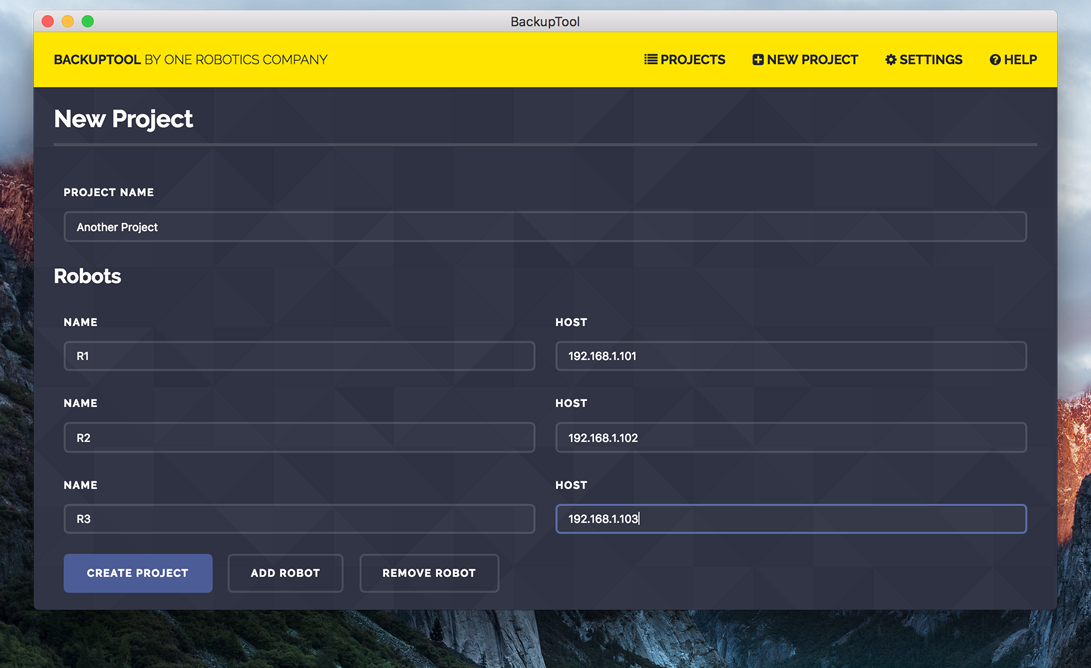 Backing up a Project 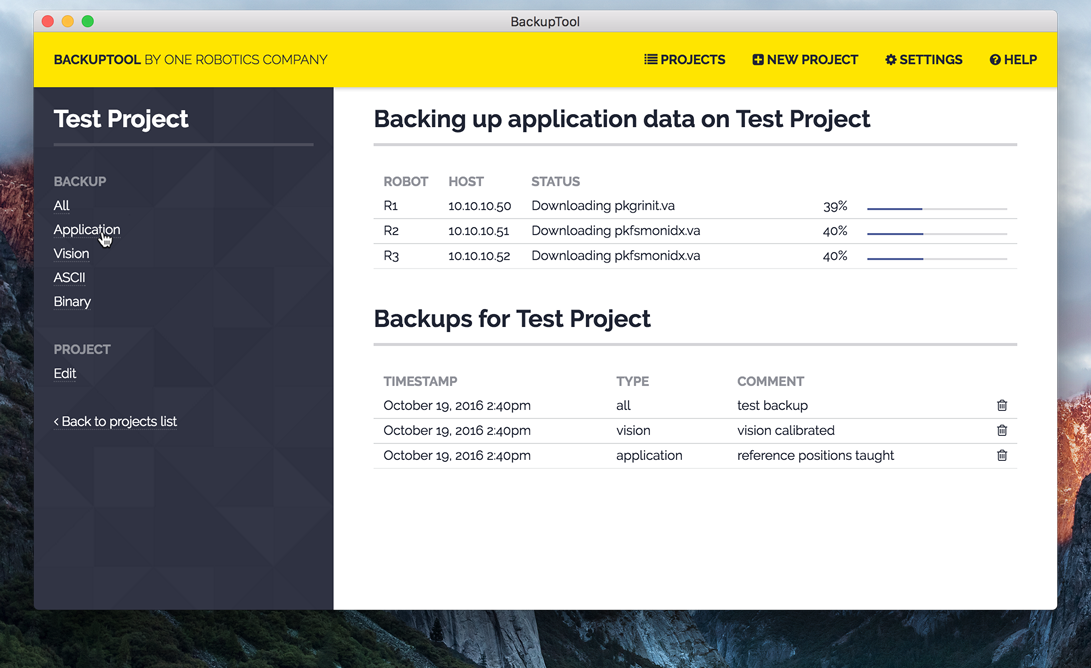 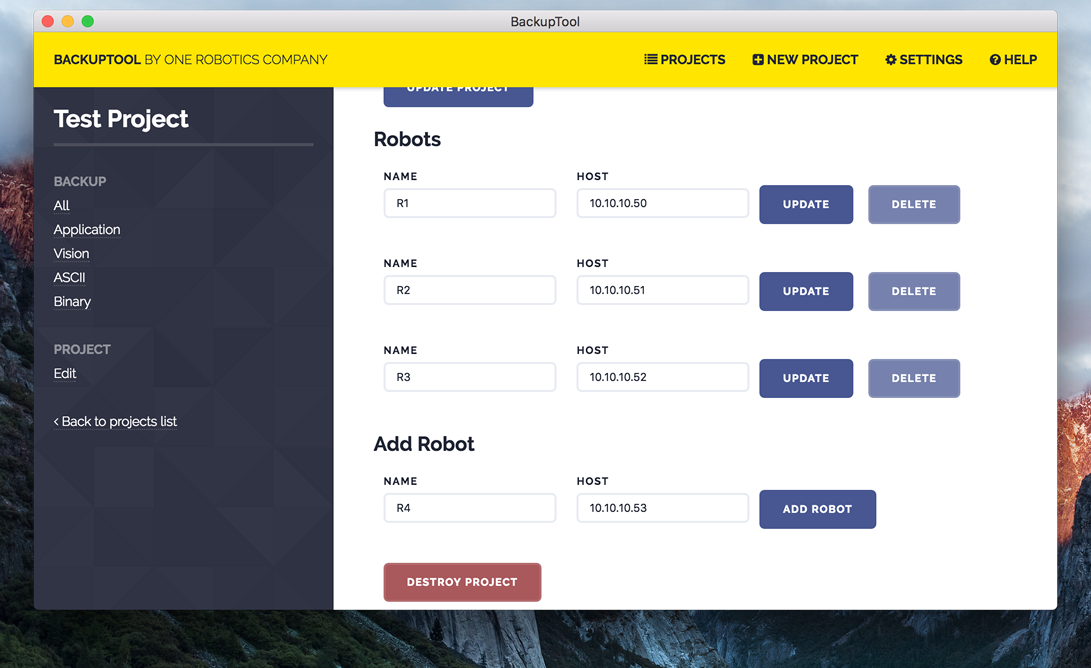 Sign up to be notified when BackupTool v2 is available

Please sign up here to be notified when BackupTool v2 becomes available.