ONE Robotics Company has been helping FANUC integrators and end-users with their robot problems since 2012. This website has been a popular destination for learning about programming FANUC robots since 2013. 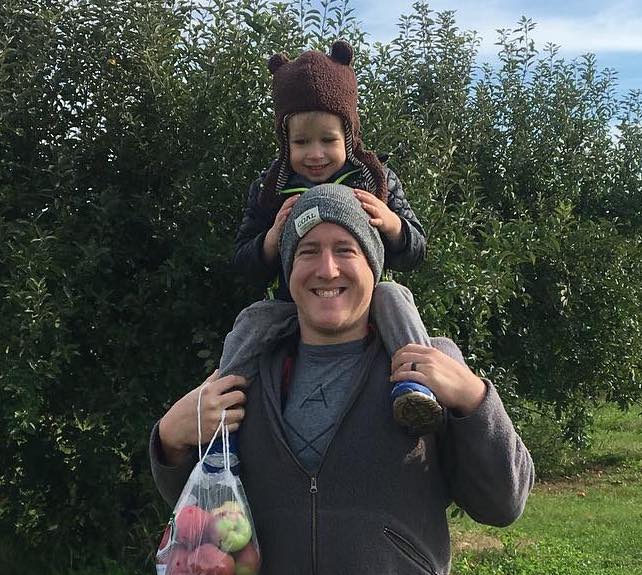 Jay started his career at FANUC in 2008 as an engineer in the material handling group. He was the product manager for the M-410iB robot and PalletTool/PalletPRO software packages. He quickly dove head-first into the world of PickTool (now called iRPickTool) and became a go-to expert for high-speed visual line-tracking applications.

He left FANUC in 2011 to pursue his Ruby on Rails development business but quickly got drawn back into the world of robotics, programming robots almost exclusively since 2012.

Almost all of my client work is confidential, but here are some videos from my time with FANUC:

This was my first foray into bin picking and working with FANUC’s new (at the time) 3D Area Sensor for IMTS 2012. Consistently emptying a bin and refilling it with the same parts (that got more and more wet despite all blowoff efforts) was a bit challenging.

To this day this is still one of my favorite robot applications. I even wrote an article about how I added some “special sauce” that saved the day during an executive walkthrough.

High speed box and bag palletizing and depalletizing (with vision, of course) all in one. I even got to design a fire…resistant? box to quiet down a super load vacuum pump.

Shortly after starting at work with FANUC, I was thrown into the fire and had to make some improvements to this cell (including the coordinated motion you see in the video) for IMTS 2008. 2D and 3D vision, coordinated motion, a wet robot in a box? Good stuff.